Don’t Be a Honey Badger 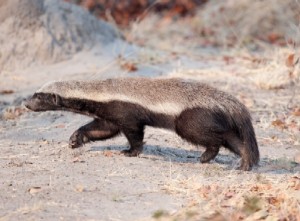 What do you think of when you hear the word “conflict” at work? Is your first instinct to run and hide or turn and face it head on? If you’ve been in the workforce for long, you know two truths about conflict: first, it’s unavoidable, and second, not everyone deals with it the same way. Chances are you probably share characteristics of one of these four animals when it comes to dealing with conflict. 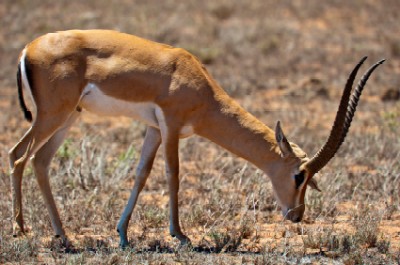 If you’ve ever watched a documentary on gazelles, you know they have one primary response to conflict with a predator: run as fast and as far as you can. The gazelle isn’t equipped to face many of its enemies head on, so it has no desire to deal with conflict. The gazelle, like many of us, prefers harmony.

How to Deal with Conflict: 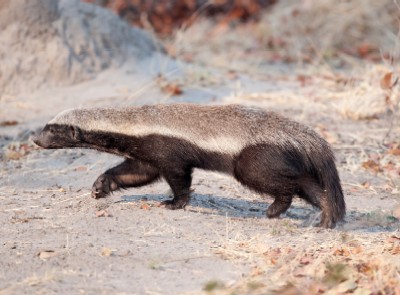 The honey badger is the anti-Gazelle! This animal will take on anything from African honey bees to cobra snakes. It’s is aggressive and intimidating, and you’d think by its habits that it actually enjoy conflict. This pop culture icon’s approach to pursuing and engaging in conflict is appropriately summed up by the short and infamous declaration: “Don’t care.”

How to Deal with Conflict: 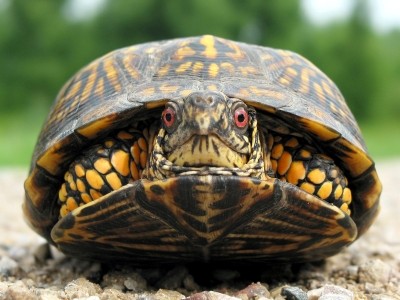 What’s the box turtle’s response to any threat of conflict? Hide (and don’t seek)! The turtle pulls its legs and head inside its hard shell and hopes the conflict will go away. Of course this “turtle” approach to dealing with conflict isn’t dealing with it at all. The turtle’s self-protection mode leaves others in its wake to handle the conflict.

How to deal with Conflict: 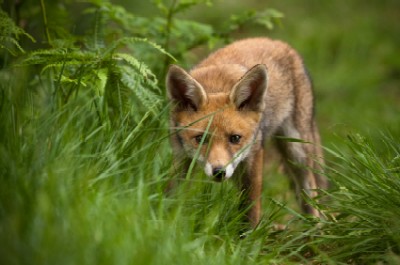 We’ve all heard the term “sly as a fox,” and we also have all known people who approach conflict as a game. They cunningly analyze each encounter, and wonder how they might strategically approach the conflict and position it to their advantage. They desire to fix it and fix it fast.

How to deal with conflict:

There will always be conflict at work. However, it isn’t always a bad thing. When we choose to address the conflict with our teammates and approach the conflict as an opportunity to find the best solution together, we build stronger relationships and make decisions that are best for our team and our organization.