Don’t Be a Title Fool 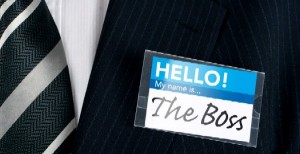 If you’re in the corporate world, you’re probably familiar with many of these layers:

Of course, it’s not just corporations caught up in the title craze. Here are some other real-life titles:

What do these layers and layers of titles mean? Really, nothing but a false sense of security or a big ego.

The funny thing is the more titles and layers you have, the more challenges you will have with leading AND the more pressure you’ll have to add new titles to show career growth opportunities. It’s a slippery slope.

The Fewer Titles, The Better

Let’s create layers of leaders and be real with our expertise instead of being slaves to our titles.