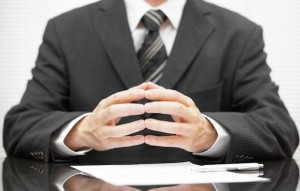 “Stewardship” is one of those words that’s easy to talk about but much harder to live out. One of the most difficult things a leader must steward is his or her own standards.

When we accept a position of leadership, we also accept that we must address the bad with the good. Stewardship isn’t just about keeping standards high and taking care of what’s going well. It’s also about dealing with what isn’t right.

However, when we avoid addressing a teammate’s performance, our inaction demonstrates that we’re not willing to bear the very burden that we’ve been asked to steward as a leader.

Are you stewarding your standards?