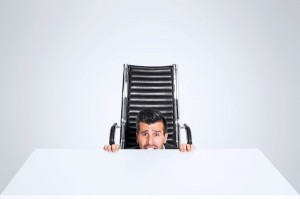 The ability to have healthy debate is a hallmark of a healthy team. Healthy debate allows us to share our thoughts, opinions, and even passionately disagree without causing harm or hurting the relationship.

Unhealthy debates…well, just look at the most recent string of presidential debates (and the political process as a whole). When we can’t disagree respectfully, we undermine our credibility, hurt our opponents, and negatively impact the effectiveness of the whole debate process.

What debate environment are you fostering among your team?